Back to all posts

"It's been a big year for King" - Seven Days VT

Congratulations to Americana and blues singer Sarah King, who was named Songwriter of the Year at the 2021 New England Music Awards. Vermont-based King just wrapped up a four-week tour of the Southeast and finished it with a stop at the NEMA awards to collect the honor.

The award comes after King won a Northeast Regional Folk Alliance award in September for the music video of her song "Not Worth the Whiskey." It's been a big year for King, who also went out on the road supporting Nashville country rockers the Steel Woods this summer. 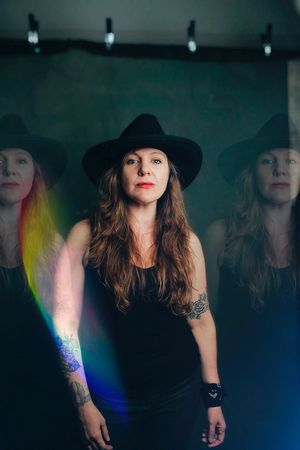